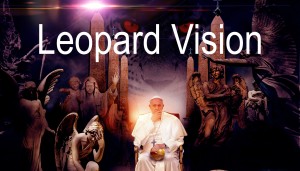 Jeremiah 13:23 -“Can the Ethiopian change his skin Or the leopard his spots?…”

Daniel 7:6 – “After this I kept looking, and behold, another one, like a leopard, which had on its back four wings of a bird; the beast also had four heads, and dominion was given to it.” ( More information here via the third angels message )

Revelation 13:2 – And the beast which I saw was like a leopard, and his feet were like those of a bear, and his mouth like the mouth of a lion And the dragon gave him his power and his throne and great authority.” ( More information here via the third angels message )

Who are these leapard like beasts ? Who is the modern leapard-like “hunter” ? Who represents the modern “prey” ? Should the world be concerned with the Pope visiting and addressing the USA Congress and the United Nations in September 2015  ? What is behind the worldwide Climate Change policy  ? The video below unveils the truth… 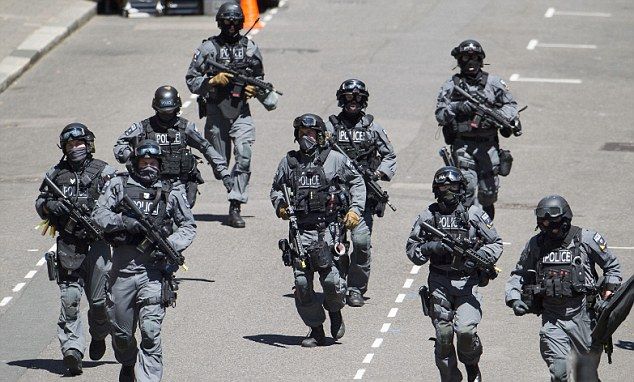 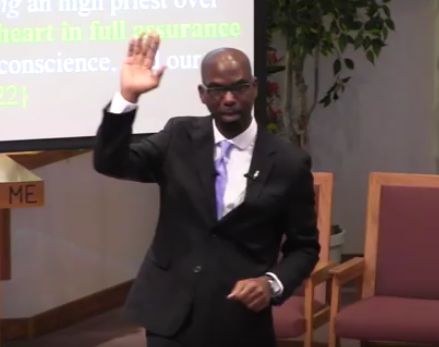 Can The Grace Of Jesus Christ Give Us The Victory Over Sin ?