Who was Desmond Doss ? Did he really save 75 lives in WW2 without a gun ? 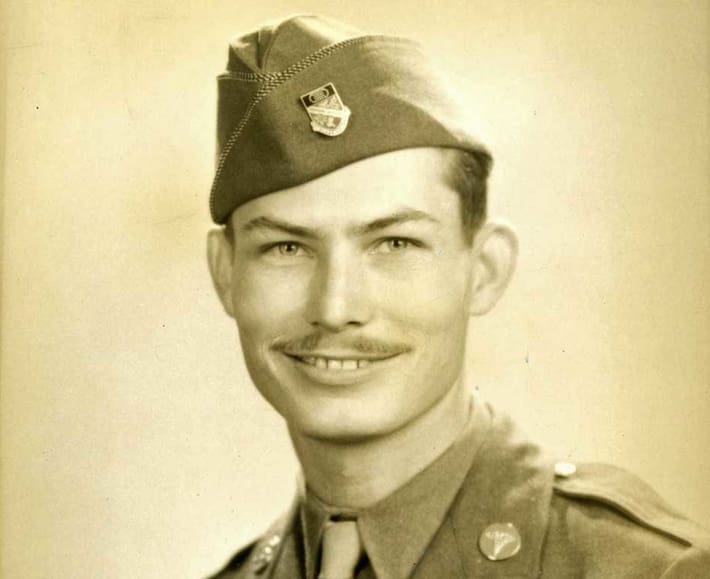 “Desmond Thomas Doss (February 7, 1919 – March 23, 2006) was a United States Army corporal who served as a combat medic with an infantry company in World War II. After distinguishing himself in the Battle of Okinawa, he became the first conscientious objector to receive the Medal of Honor for actions above and beyond the call of duty. He is also the only conscientious objector to receive the medal during World War II.” – Wikipedia

What inspired Desmond Doss to risk his life to save others ?

2 Timothy 2:2-4: – “2 And the things that thou hast heard of me among many witnesses, the same commit thou to faithful men, who shall be able to teach others also. 3 Thou therefore endure hardness, as a good soldier of Jesus Christ.”

Jesus also encourages us to endure and have patience:

Watch the incredible story of Desmond Doss who was a faithful, courageous, self-sacrificing Seventh-day Adventist christian:

Desmond Doss on the TV program – This Is Your Life: