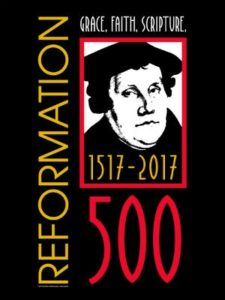 Is Luther’s protest over ? Is the 500 year anniversary of the history of the Bible-based Reformation movement over ?

God raised Martin Luther, a former Roman Catholic priest and monk, who questioned the beliefs of the Roman Catholic faith, and began to defend the pure Bible truth:

“Martin Luther came to reject several teachings and practices of the Roman Catholic Church. He strongly disputed the Catholic view on indulgences as he understood it to be, that freedom from God’s punishment for sin could be purchased with money. Luther proposed an academic discussion of the practice and efficacy of indulgences in his Ninety-five Theses of 1517. His refusal to renounce all of his writings at the demand of Pope Leo X in 1520 and the Holy Roman Emperor Charles V at the Diet of Worms in 1521 resulted in his excommunication by the Pope and condemnation as an outlaw by the Emperor. Luther taught that salvation and, consequently, eternal life are not earned by good deeds but are received only as the free gift of God’s grace through the believer’s faith in Jesus Christ as redeemer from sin. His theology challenged the authority and office of the Pope by teaching that the Bible is the only source of divinely revealed knowledge from God[3] …” – https://en.wikipedia.org/wiki/Martin_Luther

The Reformation is based on Bible truth alone – “sola scriptura”:

“15 And that from a child thou hast known the holy scriptures, which are able to make thee wise unto salvation through faith which is in Christ Jesus.

16 All scripture is given by inspiration of God, and is profitable for doctrine, for reproof, for correction, for instruction in righteousness:

The Reformation is based on Bible doctrine:

“And they continued stedfastly in the apostles’ doctrine and fellowship, and in breaking of bread, and in prayers.” Acts 2:42.

“For I give you good doctrine, forsake ye not my law.” Prov. 4:2.
“And it came to pass, when Jesus had ended these sayings, the people were astonished at his doctrine:” Matt. 7:28.
“Jesus answered them, and said, My doctrine is not mine, but his that sent me.” John 7:16.
“And they continued stedfastly in the apostles’ doctrine and fellowship, and in breaking of bread, and in prayers.” Acts 2:42
Joint Declaration – Luther church & Roman Catholic church ecumenical union

Three years ago, the Pope who had been working with Tony Palmer, and following the joint declaration between the Lutheran church and the Roman Catholic church on 31 October 1999, the following event took place:

“In January 2014, Palmer was sent by Pope Francis as a special envoy to a Charismatic Evangelical Leadership Conference hosted by Kenneth Copeland.[4] During the conference, Palmer presented a short video message from the Pope. Palmer and Pope Francis were personal friends. The message was recorded when the two met a week prior to the Kenneth Copeland Ministries leaders’ conference. Pope Francis suggested the recording and it was recorded on Palmer’s iPhone. The message is one of brotherhood, unity and love. A declaration that the Reformation protest has ended. At the end of the presentation and video message, Copeland prayed for the Pope and recorded his own message back to the Pope. Palmer died on 20 July 2014 after injuries sustained in a motorbike accident.” – https://en.wikipedia.org/wiki/Tony_Palmer_(bishop) . See the video below.

Is “Heaven thrilled over this” according to the late Tony Palmer ?

Does the Bible support such a ecumenical movement ?

Can Protestantism and Roman Catholicism really be united via the Bible truth ?

The Bible clearly states that such a union is not possible:

14 Be ye not unequally yoked together with unbelievers: for what fellowship hath righteousness with unrighteousness? and what communion hath light with darkness?

15 And what concord hath Christ with Belial? or what part hath he that believeth with an infidel?

16 And what agreement hath the temple of God with idols? for ye are the temple of the living God; as God hath said, I will dwell in them, and walk in them; and I will be their God, and they shall be my people.  (2 Corinthians 6:14-16)

Take a look at the following presentations that clearly show that the protest is not over. A Bible believing Christian cannot unite with the Roman Catholic church – a system that does not fully uphold Bible truth: 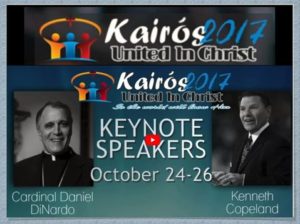 God warns all Christians to be aware of the Roman Catholic church’s true aims. “Let no man deceive you”.

May God guide you via the Holy Spirit to be prepared for Jesus’ soon return. 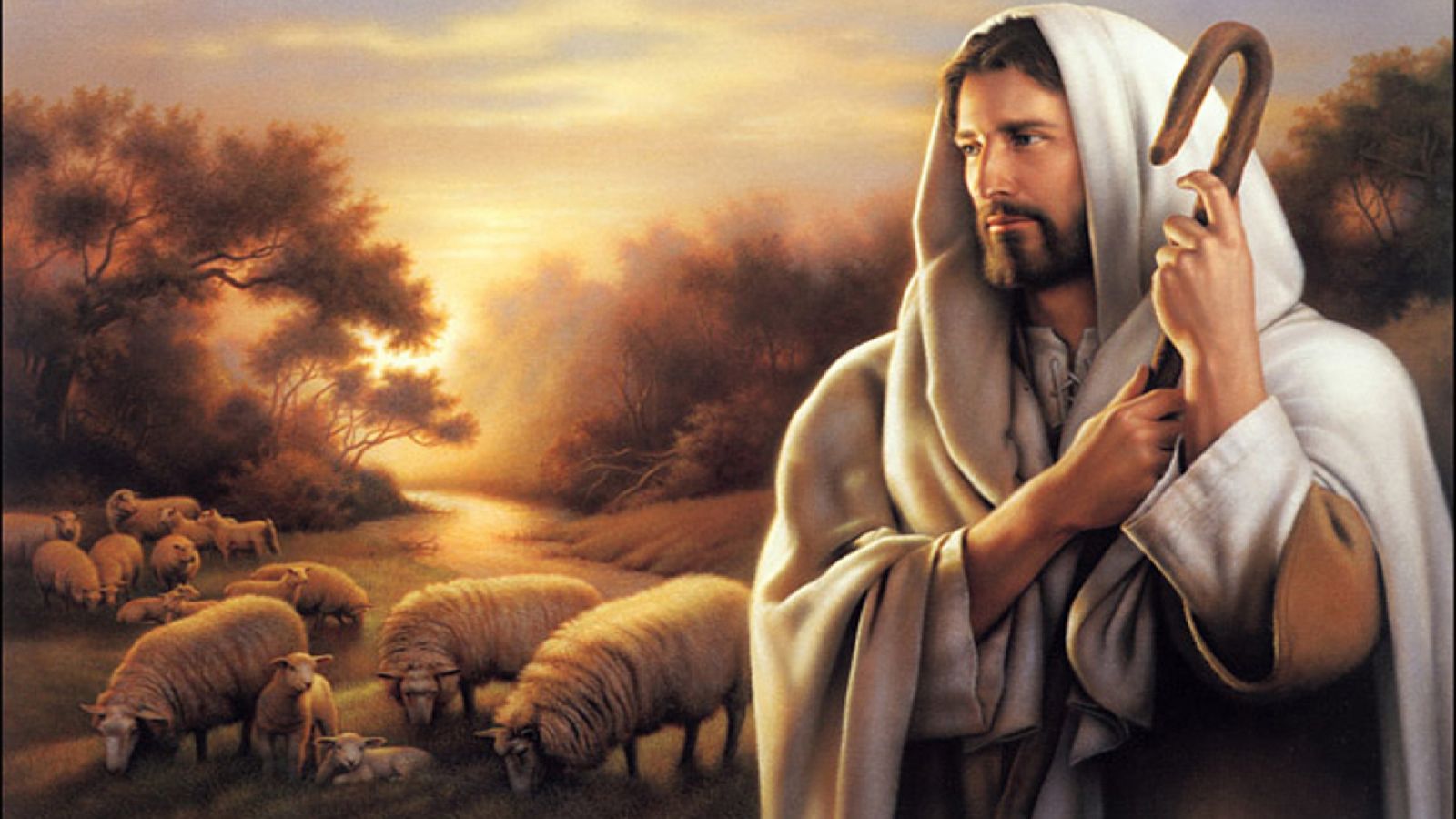 The True Love Of Christ - The Inspiration Of Every True Christian 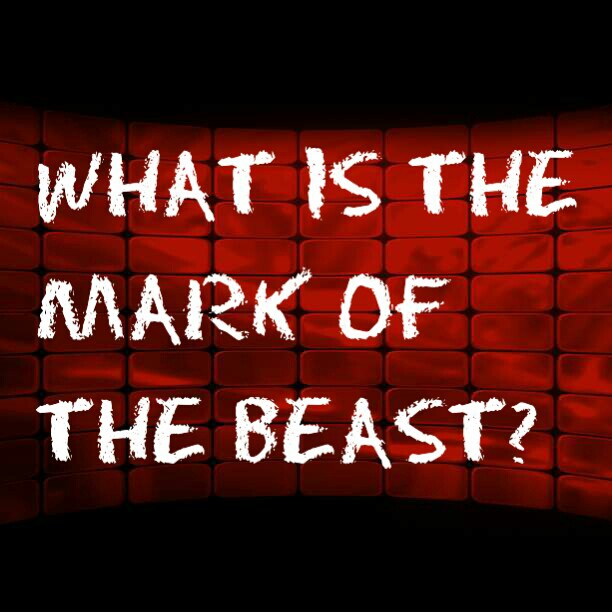